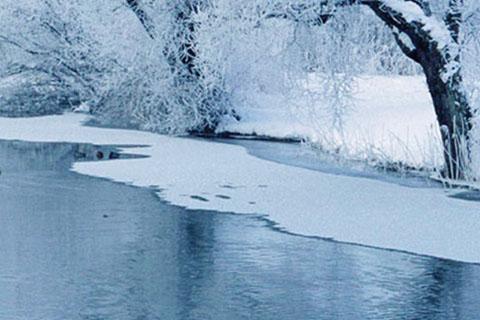 By Jesse Aranda, Fairfax Water Lorton, Virginia - Vulcan Materials Company and Fairfax Water signed an agreement during a ceremony at the Griffith Water Treatment Plant in Lorton which sets the conditions for the transformation of a rock quarry into a water storage reservoir in southern Fairfax County. The reservoir will be developed in two stages: the northern part of the quarry will begin to be filled with water by the end of 2035 after quarry operations cease in that portion of the property; and the remainder of the quarry will begin filling at the end of 2085 after quarry operations cease entirely. William “Kim” Duke, Vulcan’s Mideast Division President, and Philip W. Allin, Chairman of the Fairfax Water Board of Directors, made official an agreement that has been in the works since May of 2000. It involves a phased conversion of Vulcan’s quarry in Lorton to a Fairfax Water reservoir ultimately capable of holding up to 17 billion gallons of water. This new reservoir will be used to supplement water supply to accommodate population growth in Northern Virginia. “Between 2010 and 2040 the population served by Fairfax Water will increase by over 650,000 residents and nearly 550,000 employees working in the area,” said Allin. “The Vulcan Quarry can meet future water supply demands brought on by this growth.”