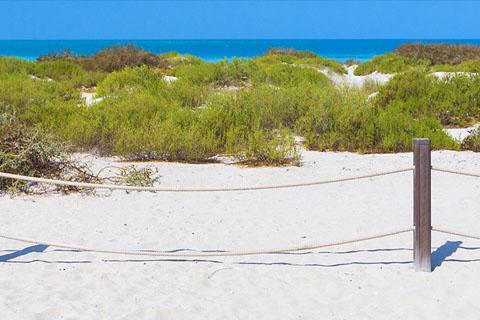 Retirement of General Manager and Introduction of New Executive Team

Phil Allin, Chairman of the Fairfax Water Board of Directors, states “I have enjoyed working closely with Mr. Murray and have deep appreciation for all he has done for Fairfax Water and its customers. We will miss his presence and experience." On July 1, 2019, Steven T. Edgemon will become General Manager and Jamie B. Hedges will become Deputy General Manager. Mr. Edgemon and Ms. Hedges have combined experience of nearly 70 years in the drinking water industry. According to Chairman Allin, “The Board and I feel very secure about Fairfax Water’s future with Mr. Edgemon and Ms. Hedges at the helm.”