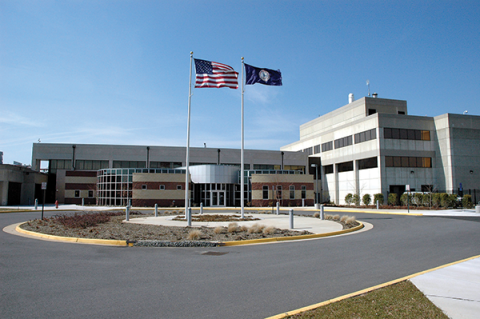 Named after Fairfax Water’s first Engineer-Director, the Corbalis Plant opened in April 1982. At the time of construction, the plant cost $80.6 million to build. Over the years, the facility’s capacity has been expanded from an initial 50 million gallons per day to its current 225 million gallons per day capacity. The plant was strategically designed so that it could readily be expanded in phased increments as the demand for water increased. Expansions were completed in 1996 and 2008. In 2005, a new Water Quality Laboratory was opened at the Corbalis Plant. This state-certified lab performs and manages the testing required by federal and state regulations.

The Corbalis Plant draws water from the Potomac River. When the plant was built, the project included a water intake on the shore of the Potomac River and a raw water pump station. In 2003, an off-shore intake was constructed giving Fairfax Water the ability to manage its withdrawals based on the best water quality in the river. 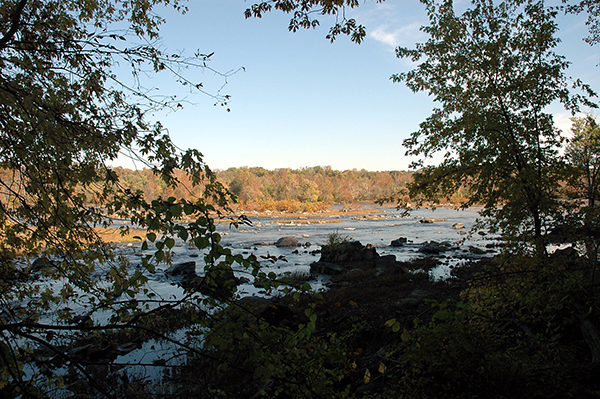 The Corbalis Treatment Plant was designed to meet the water distribution needs at that time but also planned to allow for proactive planning of future water needs in the region. In the 1960s, the county population continued to grow and so did the demand for water. In 1968, a treatment facility using the Potomac River as its source was proposed to provide an initial maximum capacity of

50 million gallons of water per day. After design and land acquisition, the first contract for construction of the Potomac River water supply facilities was awarded in September 1978. Production of treated water at the new facilities and delivery to customers began on April 28, 1982. 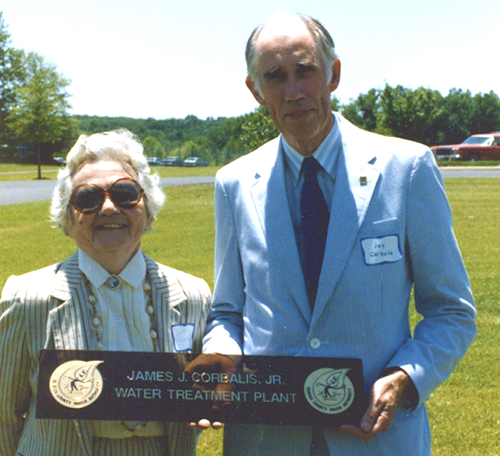 Upgrades and Looking to the Future

Phased upgrades have taken place since the Corbalis Plant was first built. The plant now looks much different than originally envisioned. As growth in the region continued, additional treatment capacity was needed at the Corbalis Plant. In addition to the increased capacity needs, there were also increased water quality regulations.

In 1996, Corbalis Phase II was completed and the plant gained an additional 75 MGD of capacity. To meet proposed water quality regulations, ozone treatment and other plant improvements were completed in2000.

The Phase III expansion was completed in 2008 This expansion added an additional 75 MGD of treatment capacity to meet anticipated customer demand well into the future.

Phase III also included state-of-the-art upgrades to the plant, such as new control systems and improvements to the plant’s chemical systems.

Today, the Corbalis Plant can treat up to 225 MGD using state-of-the-art technology. Fairfax Water remains committed to providing customers with water of exceptional quality and protecting the health of the Potomac River.

With source water protection efforts and the continued forward-thinking of Fairfax Water’s Board and staff, the Corbalis Plant will be able to meet the needs of an evolving region for many years to come!